Do you want to search? 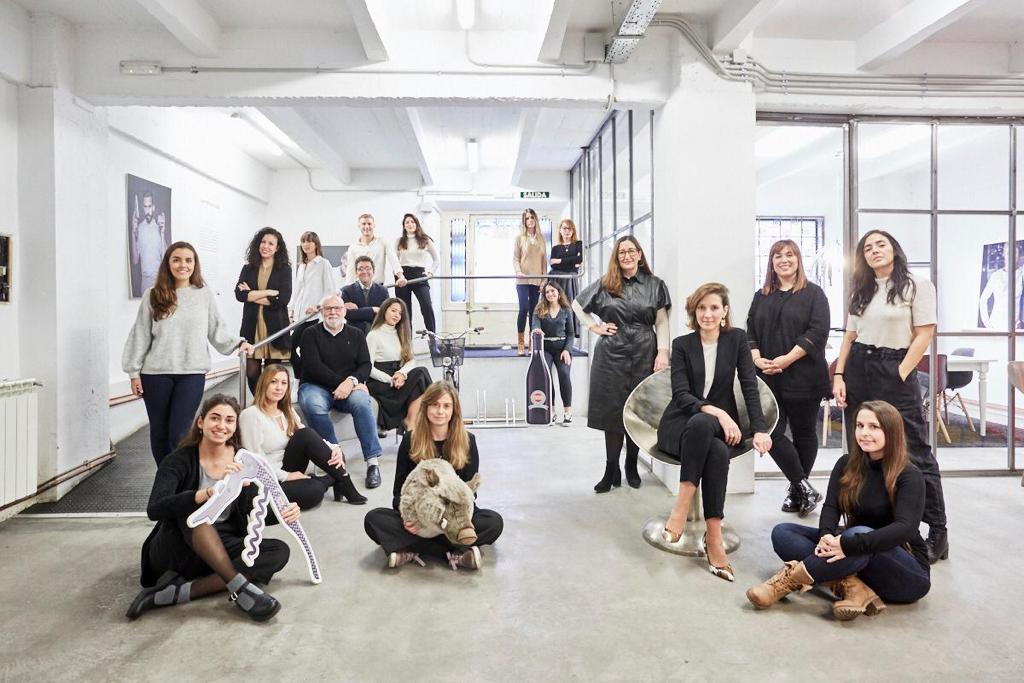 The leading strategic consulting firm for branding, marketing andcommunications, specializing in food and gastronomy, is being wholly acquired. Founder Patricia Mateo will join the team as the new Managing Director of the Gastronomy Business Unit.

Vocento has acquired 100% of Mateo&Co, the strategic consulting firm dedicated to branding, marketing and communications, specializing in food and gastronomy. A leader in the Spanish sector, the firm has clients all over the world.

The deal is part of a larger growth strategy for Vocento’s gastronomy division, which began in 2017 with the acquisition of the Madrid Fusión Congress, and later of Grup GSR. The result is a strengthening of the group’s leadership position when it comes to its consulting and strategic marketing abilities, thanks to its influence and dominance in the field of large international conferences such as Reale Seguros-Madrid Fusión, San Sebastián Gastronomika-Euskadi Basque Country (which just wrapped up its 22nd edition with 21,000 participants in 103 countries) and Bogotá Madrid Fusión. It is also well known for specializing in vertical sectors, organizing such events as Encuentro de los Mares, a multi-disciplinary event focusing on defending the oceans and sustainability, which brings together the scientific community, the fishing industry and the culinary sector; and Terrae, the first international gathering for rural cuisine.

Vocento’s gastronomy division, the only one of its kind in Spain, is complemented by strong leaders in the Spanish publishing scene, including special supplements in the group’s eleven daily newspapers, the digital magazine 7 Caníbales (National Gastronomy prize), and the organization of thirty-some regional meetings, seminars, conferences and culinary events.

The acquisition will enable Vocento to expand its footprint and its areas of culinary business: Mateo&Co, which billed 2,143,700€ last year with net earnings of 332,293€ and EBITDA of 450,000€, commercially represents and works for large culinary international events like Michelin Spain & Portugal, The World’s 50 Best Restaurants and the International Wine Challenge Merchant Awards Spain.

In addition, Mateo&Co has clients all over the world including well-known brands, investment funds, international hotel chains and large real estate groups, all of whom seek to position themselves within the culinary world and explore the possibilities there. The firm also works and it has worked with some of the most sought-after chefs in the international scene, like Mauro Colagreco, whose restaurant Mirazur is currently the best in the world, according to the 50 Best list, Rodolfo Guzmán of Boragó (Chile), Ana Roš of Hiša Franko (Slovenia), and Eneko Atxa and Ángel León, whose restaurants earned 3 Michelin Stars each. A long list of Spanish chefs rounds out the list, as well as the firm’s own projects, including MadrEAT (the biggest street food festival in Spain) and In Residence, a pop-up restaurant for international chefs, which was launched in 2016 by Grant Achatz, and has been held every year since.

The deal will also serve to strengthen the executive team in the group’s gastronomy division, with the addition of Patricia Mateo, current founder and managing director at Mateo&Co, as Managing Director of the Gastronomy Division at Vocento. She will hold the two positions simultaneously. The executive team for the Business Unit, whose chairman is Benjamin Lana, will also include Luis Martí as Business Development Director and Lola Montes as Strategic Marketing and Account Director.